Wiyake is a french Band created and lead by the singer and keyboardist Cléo Penet. After her debut EP in 2017, mixing jazz, nu soul and electronics, she renews his team to surround herself with current members: Jérémy Triscos on drums, Miguel Da Costa on bass and Alexandre Butlen on guitar.
Thanks to their collaboration, several compositions were born since the first release.
Affirming his New-soul side, the quartet's sound is refined, and is enriched with pop arrangements that highlight the poetic and dreamlike lyrics of the singer .
On the scene, the temporal journey borrows its energy from the rock, creating spaces of psychedelic contemplation that carry the listener in a soft torpor.
Wíyake is the first eponymous EP of the Band lead by the young french singer Cléo Penet.

The 5 self-produced tracks have been wrote and recorded in Paris with her musicians. Mixing influences from New-Soul, Jazz, Trip-hop and electronic music, "Wíyake" ("feather" in an amerindian language) refers to a rite-of-passage into adulthood.

In a constantly evolving the band is still writing and composing since the release of this First EP, trying to find new electronic lights and creating new contemplative spaces. 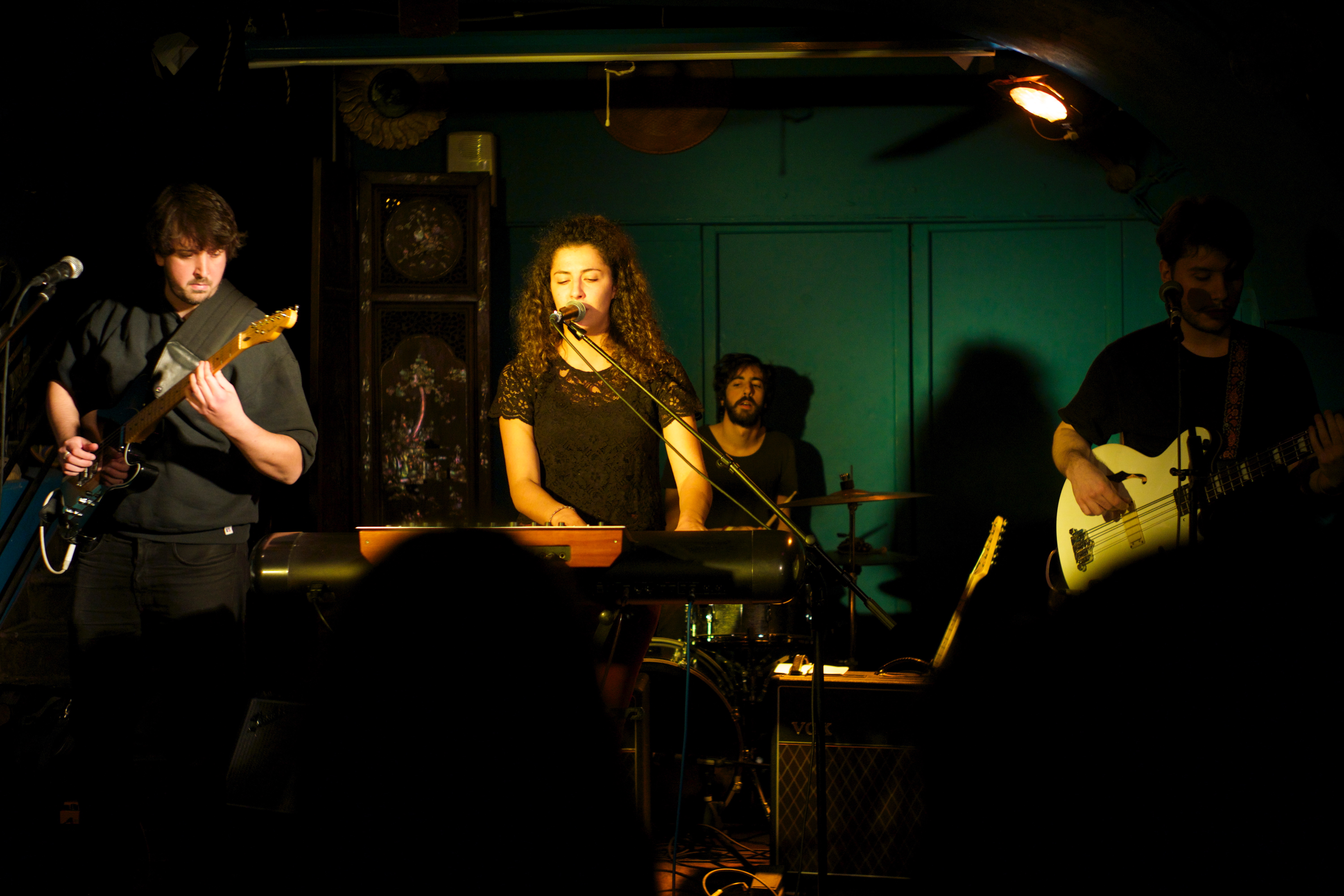